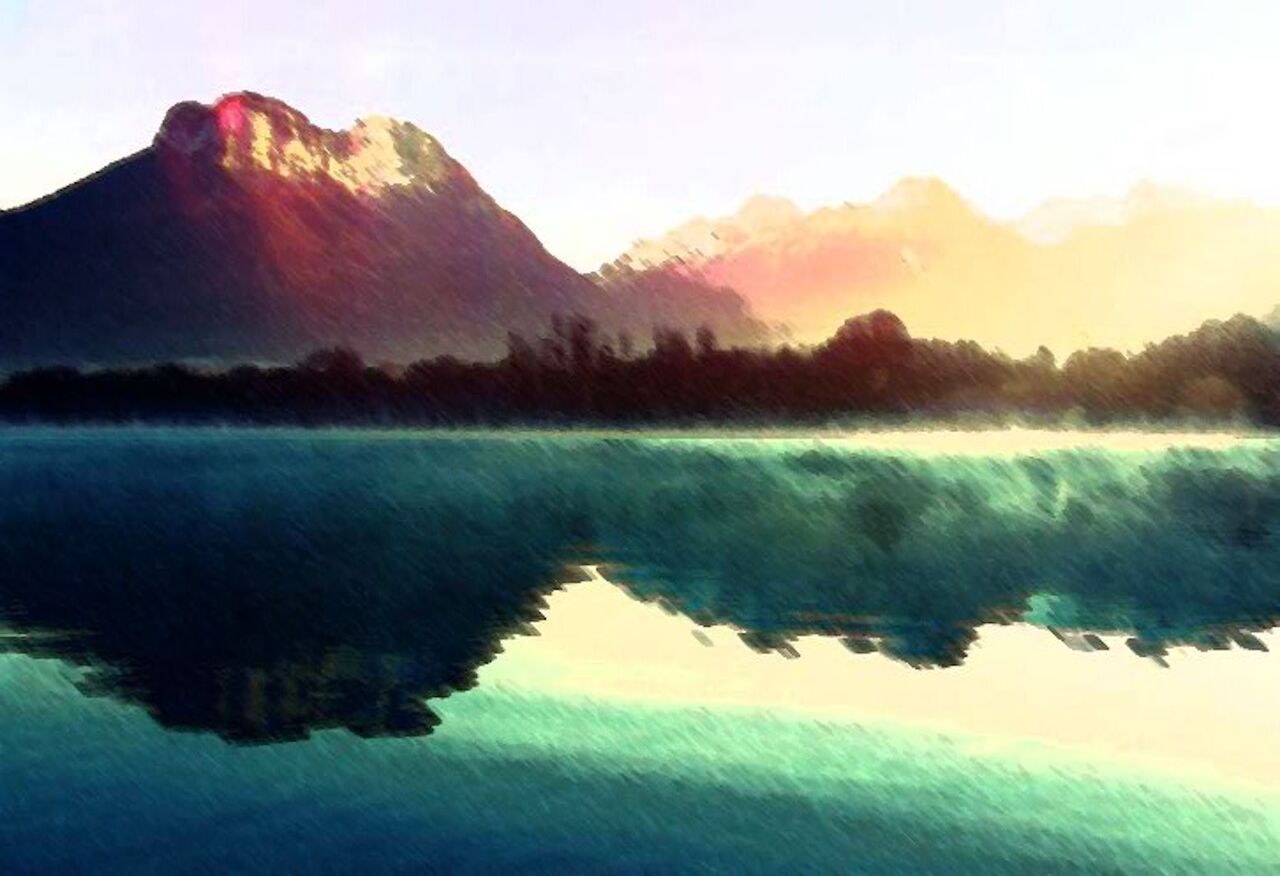 What's on your mind?

In this post I'll just try to connect some dots to help me figure out the Rusty Lake storyline! 😅 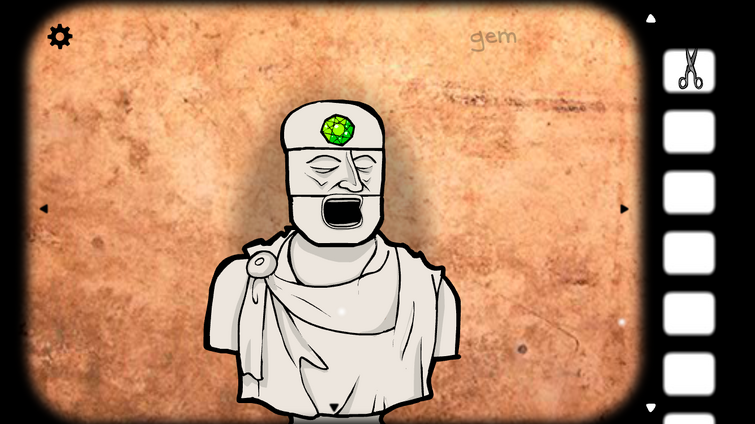 I've been wondering what game engine Rusty Lake uses for their games. I'm guessing Unity, but it could be something else. Does anyone know? I feel like there was a behind the scenes photo of them working on Paradox, but I cannot for the life of me find it anywhere. Any ideas?

This is a board for discussing and debating about the themes/ideas/motifs used in Rusty Lake.

Here are some ideas to get started:

- the use and symbolism of trees

- the importance of the shell

(edited by Theresearcher2)
Cannot kill bird in 1971... I did it before but now I cannottttt
(edited by A Fandom user)

Ok but consider this, tabs on character pages in a way similar do this:

I was looking at a screenshot of the game and discovered that I could read the text. It didn’t make much sense, so I googled it and traced it to a book called “Confessions of a Coward”. I just thought that was interesting. 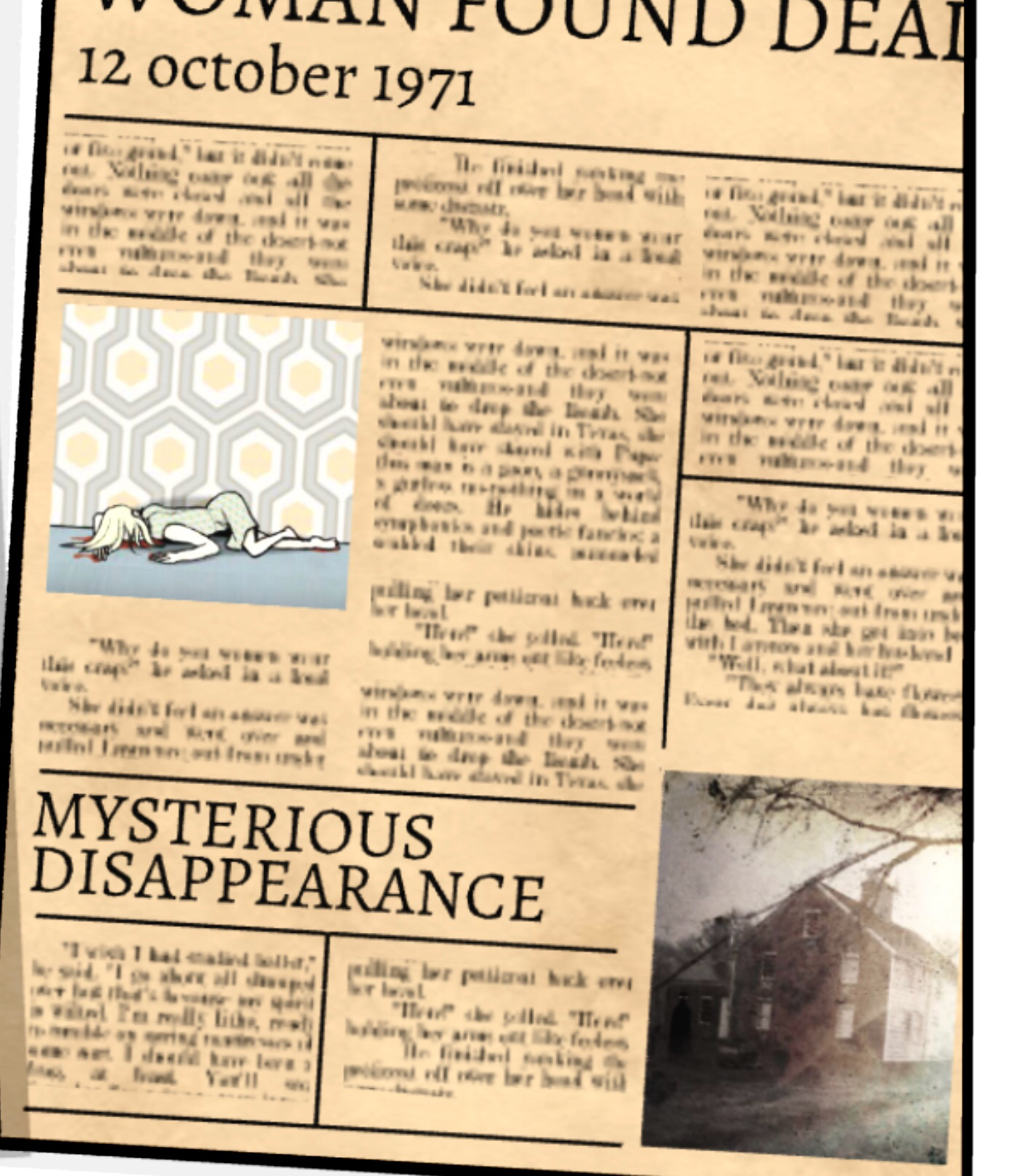 How did you guys create the VanderBoom family tree?  It looks amazing and I want to do the same for my wiki which btw is not Rusty lake related.

I don't know if I'm late on this one, but this seemed pretty cool. Okay so obviously the series takes some inspiration from Hinduism and Buddhism, with samsara being a theme and sanskrit appearing often. While I was doing some reading for a class and I found that some Buddhists believe that there are 6 realms: gods, demi-gods, humans, animals, hungry ghosts (!!), and hells. This explains why Crow and Owl were reborn as animals when they were originally human, as you get reborn into a different realm based on your karma. Also, corrupted souls were referred to as hungry ghosts in Paradise (and maybe a different game as well?). Rusty Lake seems to be a place where the human, animal, and hungry ghost realms have somehow merged. Let me know what you guys think :-)

i think that elizabeth, william, and laura are all past lives of ms pheasant.. So in theatre she says "balance the substances of my past lives" and there is a fetus, shell, heart, and her lady of the lake hat. The hat is obviously her pheasant life, the heart could be william because his heart was one of the sacrifices, the fetus is laura because she was reborn and, as we know, she is the reincarnation of william. We know that elizabeth is a past life of pheasant because of her mask, so maybe the shell is her because she lived on an island? I don't know, but hope to find out more about how everything is connected.

I may be wrong but I think that Laura was pregnant when she died because she had a boyfriend, Bob and he was blaming himself for Laura's death and there are fetuses in some of Cube Escape games, I don't know about the other Rusty Lake games, I've never played them. What do you think about it? It's probably wrong but I wanted to share it.

(edited by Stanloonaaa)
The WomanFetus
Does anyone know what the new discord link is?
(edited by A Fandom user)

So, the devs just announced on Twitter that they are working on a new project for 2019. According to them, it will contain a different UI and gameplay, and they also state that it will take at least 4-6 months of development time.

They also announced that they are working on another secret project that will be 3D with a 2D art style.

Okay, I've been working on this all day and gotten nowhere, so maybe it's all in my head, but I think there may be an additional ending to Paradox that no one has found. It's a bit of a reach, but here's what I've been thinking:

When you give the golden cube to Mr. Bat, the game ends without ceremony. This is out of character for  Rusty Lake, and shouldn't there be another live action clip revealed like when you drink from the green vial?

The Right Place achievement is strangely named. In it, we see an image of what people are supposing is Albert Vanderboom in the deer skull mask. What makes that the right place? Maybe it has something to do with the green vial ending of chapter one, where one of the instrucitons you are given to solve the mini-game is to "take a deep breath in the right place."

So here's my theory: The green vial ending is giving instructions on how to find the full ending to Paradox. Each of the instructions it gives to solve the mini-game must somehow be enacted in Chapter 2. You need all of the secrets to accomplish this ending, including the owl mask from Paradise and the golden cube.

Like I said, I haven't gotten anything to work, but maybe with enough people plugging away, something will turn up. Here's some of the ideas I had about the different instructions:

Hold your memories- Have the golden cube selected from your inventory

Find another way- ?? A different path through the labyrinth? Refers to the elevator?

Take a deep breath in the right place- Take a moment to pause when David Eilander occupies the deer skull on the wall during the birthday party.

Kill the crow- The main story seems to be winding down, so maybe there's a way to kill Mr. Crow. He does say "You know what to do," which has always been the game's way of telling you to commit murder.

Also, maybe putting the owl mask on at the right time has some effect?

Okay, I admit it's rough and unlikely, but what if I'm right?

On a scale of 1 to Fuck Yeah, how badly do you want any one of the Cube Escape/Rusty Lake games redone in dither-punk?

Harvey is the bird owned by the woman in seasons and the butler to Mr. Owl. She is also a friend of Dale's as seen in Birthday. In Birthday you see Harvey standing beside Mr. Owl in a human body much like Mr. Owl. We know that Mr. Owl and Mr. Crow are enlightened and with that fact, can we assume that Harvey is as well? She is a bird and shows that characteristics of immortality (you know, not dying). If so how did she recieve her enlightenment. Was it with the elixir given to her by Mr. Owl or Mr. Crow (honestly I believe that if this were the case she recieved it from Caroline Eilander who was working on the elixir and Harvey is in Paradise). Or maybe she achieved it in another way outside of the ways we currently know. I would really like to hear some input on this theory. Thanks.

I assume someone has this-all sussed already. In case not:

i'm inviting you all to the rusty lake discord: https://discord.gg/WnWr7D

but beware, do not look in the eyes of lobster donkey!